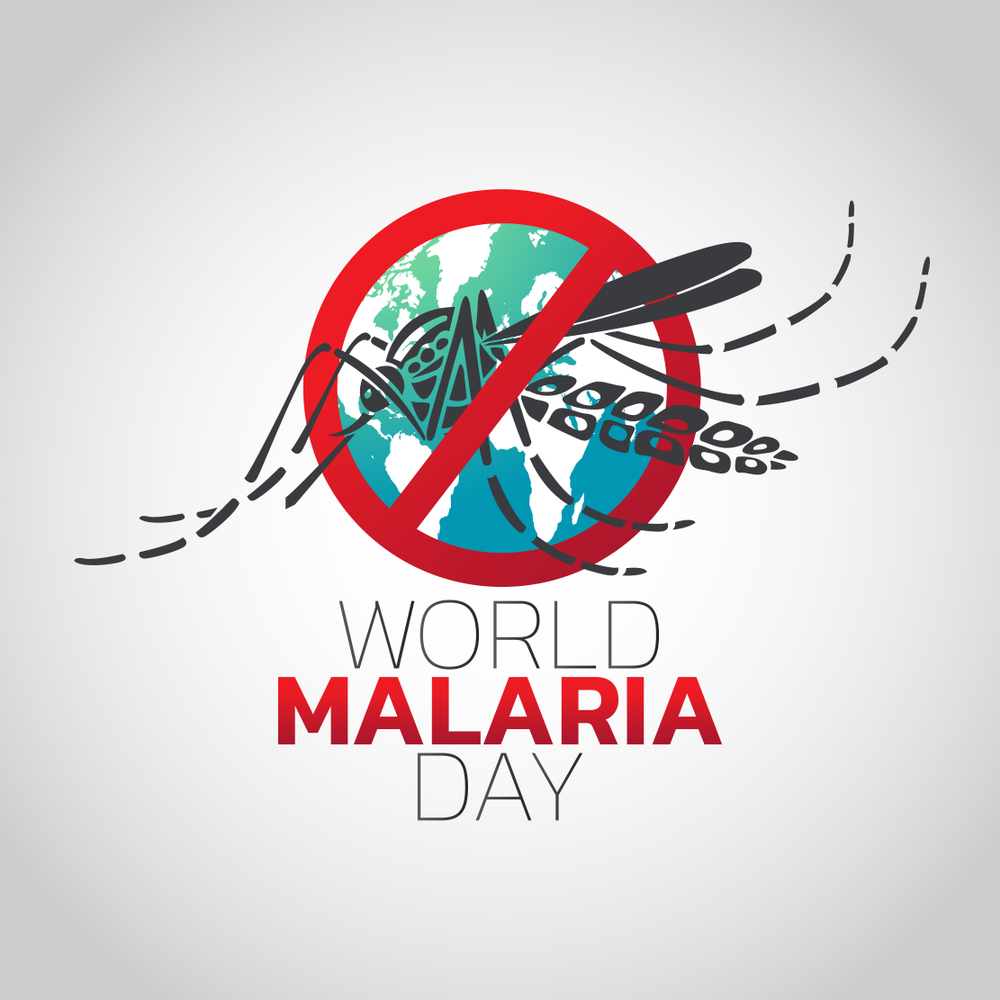 This year, WHO and partners will mark World Malaria Day by celebrating the achievements of countries that are approaching – and achieving – malaria elimination. They provide inspiration for all nations that are working to stamp out this deadly disease and improve the health and livelihoods of their populations.

On 21 April, WHO will publish a new report highlighting successes and lessons learned among the “E-2020” group of malaria-eliminating countries. Despite the challenges posed by the COVID-19 pandemic, a number of these countries reported zero indigenous malaria cases in 2020, while others made impressive progress in their journey to becoming malaria-free.

In the face of a dual threat of antimalarial drug resistance and COVID-19, countries of the Greater Mekong sub region have also made major strides towards their shared goal of elimination by 2030. In the 6 countries of the sub region, the reported number of malaria cases fell by 97% between 2000 and 2020. Malaria deaths were reduced by more than 99% in the same period of time.

Ahead of World Malaria Day, country leaders, front line health workers and global partners will come together in a virtual forum to share experiences and reflections on efforts to reach the target of zero malaria. The event will be co-hosted by WHO and the RBM Partnership to End Malaria on 21 April.

In uncomplicated malaria, the following symptoms progress through hot, cold, and sweating stages:

Sensation of cold with chills or shivering Headaches, fever and vomiting Sometimes, seizures occur Sweats, followed by a return to normalcy (in temperature) with fatigue or tiredness

If laboratory or clinical evidence points towards dysfunction of vital organ, it is severe malaria.

While the Aedes mosquito (also referred to as ‘daytime’ feeder’) that spreads Dengue Fever and Chikungunya tends to be more active during the day, Anopheles mosquito that transmits Malaria bites mostly at night. Therefore, the most important measure that can be taken against these diseases is trying to avoid mosquito bites during the day as well as at the night.

Other preventive measures include:

Risk for severe illness with COVID-19 increases with age, with older adults at highest risk.

Medilane – SAFE WAYS TO VISIT A HOSPITAL IN A PANDEMIC

×
Open chat on New tab
Need Help?
What are the service Medilane is providing?
Powered by